Klein’s Korner: The World is Not Ending

Klein’s Korner: The World is Not Ending – There is little doubt the past few months have brought changes, big and small, to the sports card hobby. Some of them will continue to be fleshed out, such as the Fanatics announcement would be taking over licenses for Baseball, Basketball and Football cards. Some are developing, such as how long the Baseball Lockout will last and what the long-term impact on the hobby might be. While others are net positives. I can actually find boxes at big retail stores like Walmart and Target. Thankfully, some aspects are not changing, which will do us good to keep us grounded in reality. 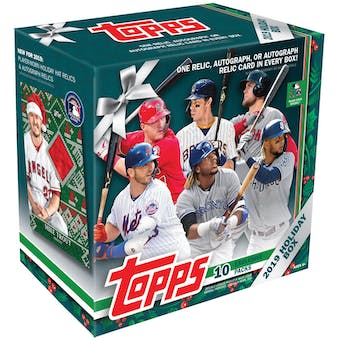 Klein’s Korner: The World is Not Ending – Fanatics Announcement

Taking each one of these individually, the Fanatics news sent a shock wave across the card ecosystem, but we’re still getting sports cards released and people are buying and selling boxes and packs. Recently at the smaller Dallas Card Show, which is still 100 or more tables, the gentleman across from me sold several boxes to customers. Those customers were not dealers looking to flip, but collectors looking to open boxes and have fun doing so.

I will admit I was one of those because I picked up (and he made a few dollars) a 2021 Topps Holiday Box. Considering the price point, the 100 cards in the box, and the guaranteed hit, I had no issues saving myself the time to go to Walmart and just bought the box.  With the holiday season upon us, name me ONE person who does not want to open a box. C’mon I dare you!  One of the great aspects of our hobby is the enjoyment we get from opening packs and boxes because we never know what goodies might be inside.

Another of my hobby friends was selling boxes of older packs and wanted my opinion. The older packs were a pretty good mix. While obviously, at the $20 price point one is not getting the newer packs, there were hidden goodies such as 1992-93 Ultra Basketball with a possibility of Shaq rookies or 1989-90 Hoops with a possibility of David Robinson Rookies. To be clear, I have not opened any of these yet but will report later on the progress. 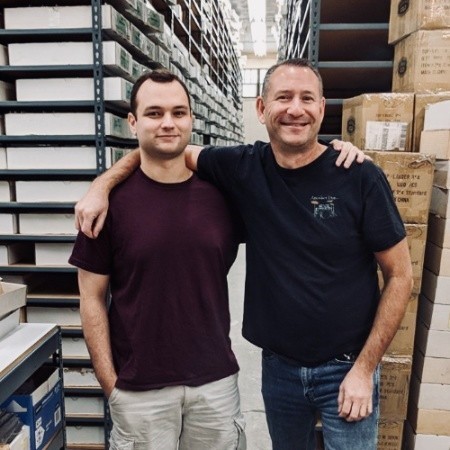 Klein’s Korner: The World is Not Ending – Lockout

To be honest with you, having a baseball lockout is really disappointing. But the good news is we are in the off-season and assuming we can all agree on the reasonably minor differences in the basic agreement, this should just be a blip and an annoyance, not anything with long-term implications. However, there is actually good news even if this goes too long.

There is an old saying about buy into a down market and sell into an up market. At least two of long-term hobby friends, Rob Veres and Ted Straka have told me in the past their business went to another level from what they were able to buy during the 1994-95 down period and they are still kicking butt to this very day. So, if you can get into items at the right price go for it! It must be recognized how this helped Burbank Sportscards catapult themselves to where they proudly can say they have more than 40 million cards in stock. This is Rob Veres along with his son Ryan who is showing he could take this store to levels his dad never thought possible. 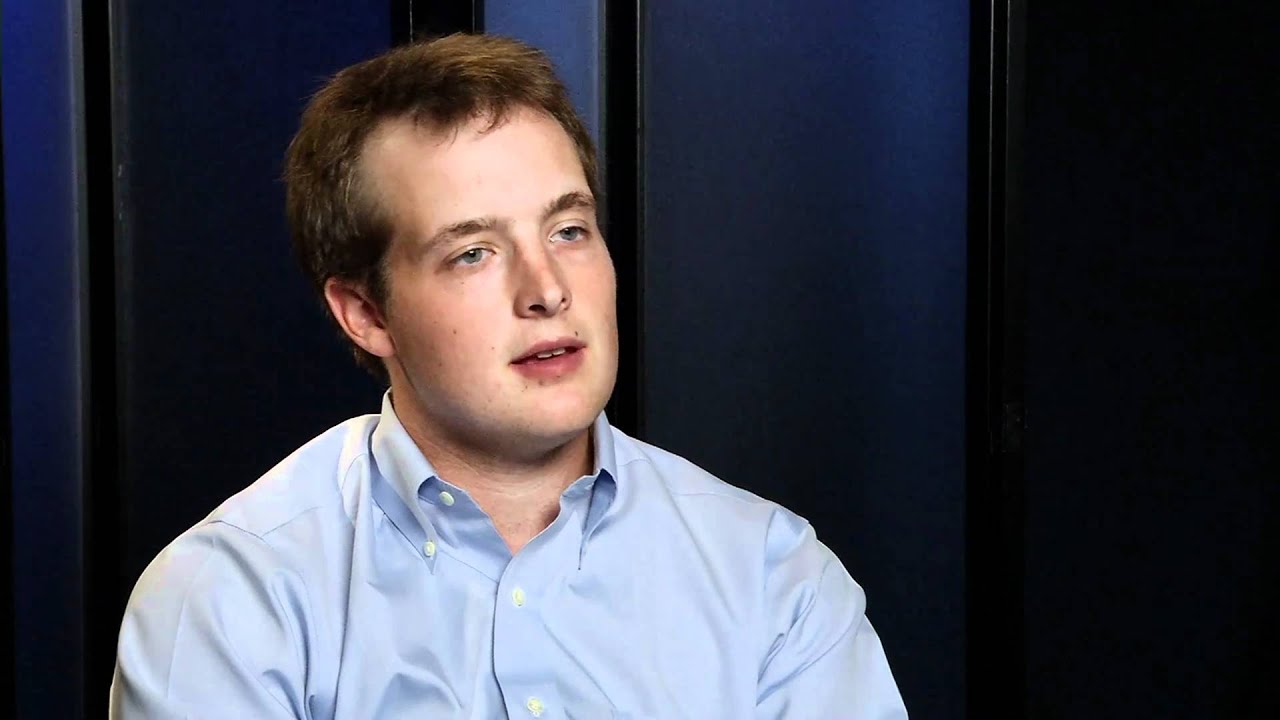 Here is another aspect which is changing for the positive. Companies which have been behind during the pandemic are catching up! For example: COMC said they are caught up with shipping and processing. They are able now to run promotions to increase their business and broaden their footprint ,instead of just catching up. Nat Turner delivered more good news recently, when he said that another level of PSA service is opening up as they continue on a record pace to clear out their backlog. As a hobbyist with limited funds I do hope PSA can continue their progress towards the older traditional value pricing. This is a slightly older photo of Mr. Turner.

As noted earlier I set up at the most recent Dallas Card show. This is the “airport” show which is similar in size and dealer quality to the bigger Dallas Card Shows “Starlight” room. Note: I now usually set up in the Starlight room and while the traffic is not as busy as the main room there are a couple of great advantages. The first is set up is much closer to the garage than the main room. The second is the floor is carpeted. Anyone who walks around a show, such as the National, can tell you just being in the corporate area is great for their feet. I know I hurt for a good week after each NSCC, and it’s been that way for the past 25 years or so.

The Dallas show was well attended, and again, proved if you do good promotion and have good dealers, you will do just fine and so will the vendors. This photo is of Leo, one of the unsung stars of the Dallas Card Show Machine showing him helping to bring material in for the show.

Klein’s Korner: The World is Not Ending – NHSD

And as a final note: GTS is hosting the National Hobby Shop Day and yes, my local card store is participating. After having to take a pause as with so many things in 2020 seeing the return is great.  Additionally, the show I run for my synagogue will probably occur in some fashion in 2022 as we have a new home which is being repurposed. I can’t wait to give cards back to the hobby community as we have done for the past several years!

So no, the world is not ending. In fact, today and tomorrow are just more great days in our hobby evolution.